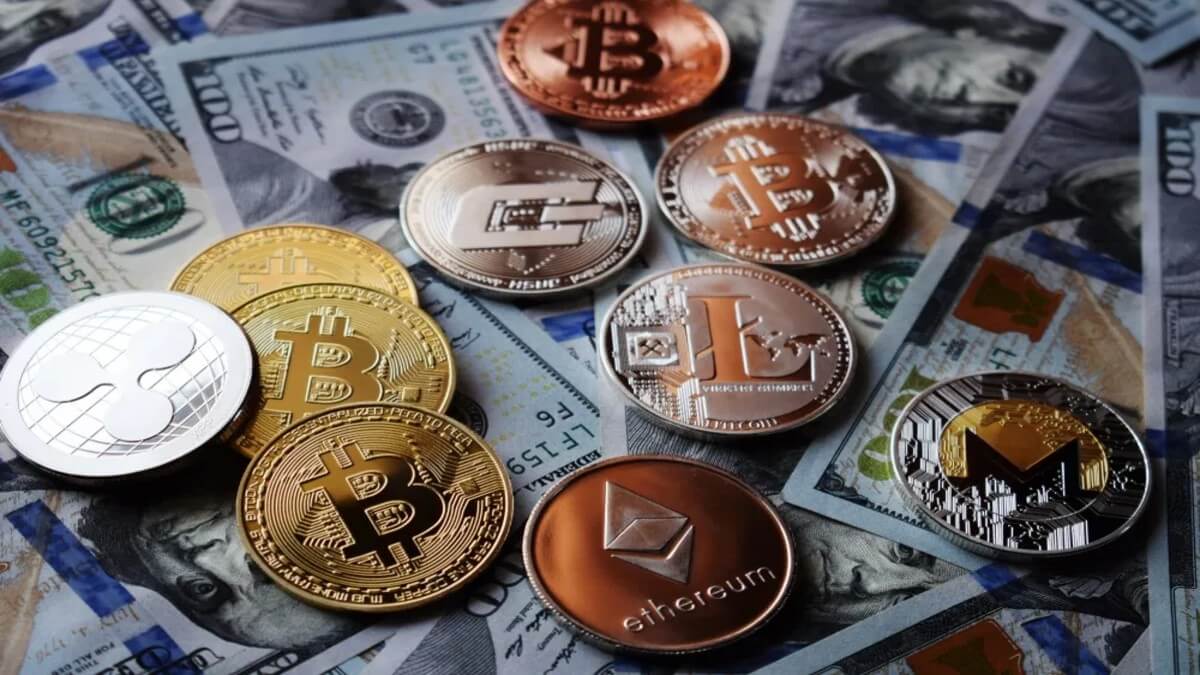 Senior Trader Shares 4 Coins in His Basket and Altcoin Predictions

TradeStation Crypto’s product strategy is led by James Putra, a 15-year fintech professional and trader. Putra elaborated on why he believes Ethereum will outperform Bitcoin in the next 6 to 12 months. He also discusses two cryptocurrency ventures in his portfolio, as well as how he unintentionally created 40,000 Dogecoins. Here’s Putra’s fascinating business tale…

Portfolio of a 15-year trader: Bitcoin, Ethereum, and two altcoins

Putra began working with TradeStation in 2013. When the chance to establish a crypto trading section emerged in 2014, Putra seized it. He began crypto mining in order to learn everything there was to know about cryptocurrency. As the hype around Bitcoin’s bull run grew in mid-2016, the money his team had saved became instantly valuable. “I happened to be at the right place at the right moment,” he explained. “We’d done all this crypto mining, and we’d developed the knowledge.”

Despite being a seasoned FX trader, Putra, who is presently the vice president of product strategy at TradeStation Crypto, does not trade cryptocurrency. “I discovered in my first three years of cryptocurrency trading that this is not an asset class in which I can trade.” I acquired a lot of ETH for $20 and sold it for $40. I believed I was an excellent trader. I would have been in a much better situation if I hadn’t sold them.”

Putra feels that competent traders may earn large gains by buying and selling coins, but that because of ETH trading, he must continually remind himself to stick to a buy and hold approach. Its investment portfolio is made up of 90-95 percent Bitcoin (BTC), which acts as a long-term investment.

Senior Trader Shares 4 Coins in His Basket and Altcoin Predictions