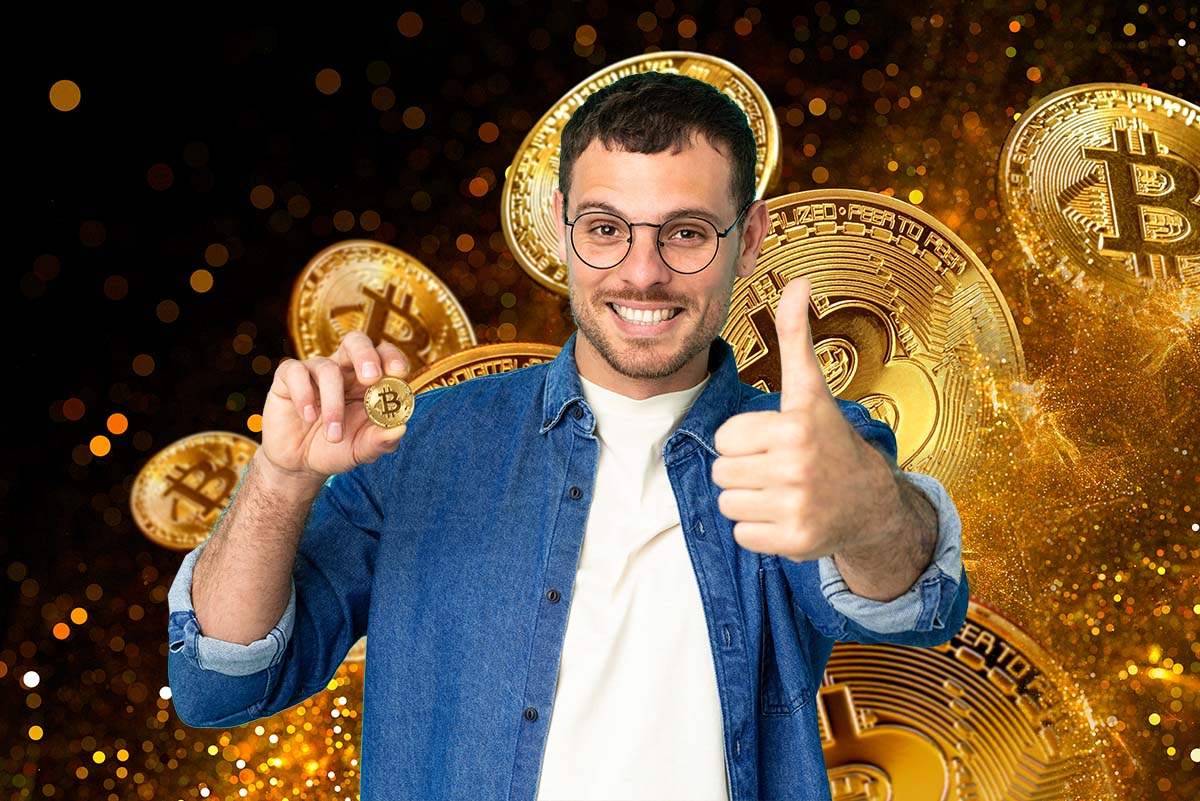 After the Securities and Exchange Commission (SEC) approved the registration request for ProShares’ Bitcoin futures ETF on Friday (October 15), the Bitcoin price surpassed $62,000 for the first time in six months.

Although it was widely expected that one or more Bitcoin ETFs would be approved by the SEC next week, Bloomberg Intelligence ETF Analyst James Seyffart was among the first to notice that the ProShares Bitcoin Strategy ETF (ticker: NITO) had been approved by the SEC. He tweeted around 13:54 UTC yesterday that information about this ETF (ticker: NITO) was being added to the Bloomberg Terminal and also pointed out that Valkyrie Investments.

According to a story published yesterday by CNBC, NYSE Arca, the primary U.S. exchange for the listing and trading of ETFs, will “enable investors to trade the funds as permitted by federal law without SEC involvement.” It also stated that “a person familiar with the SEC’s decision-making emphasized that the ETF will be allowed to begin trading next week, barring any last-minute regulatory objection.”

Finally, Inveso’s Bitcoin Strategy ETF is set to launch (and begin trading) next week as another Bitcoin futures ETF.