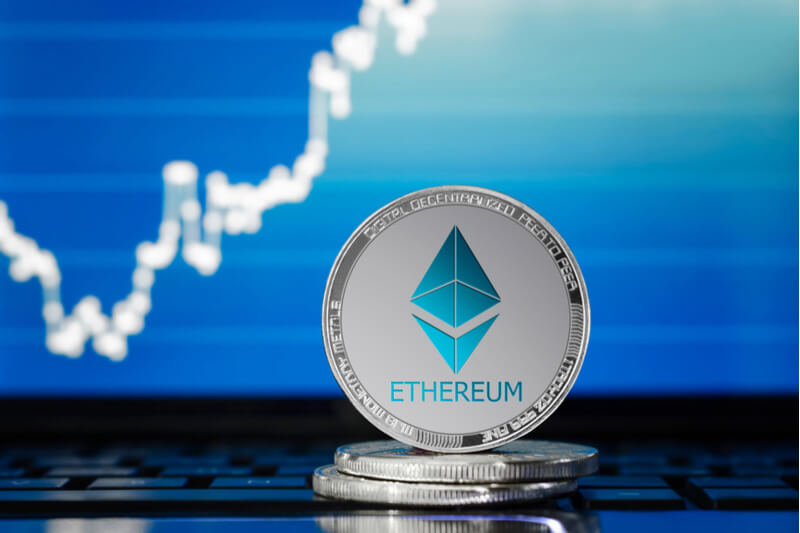 Near Protocol, the smart contract network, has set aside $800 million for new financing efforts focused at expanding its decentralized financial capabilities, providing more indication that the extremely profitable DeFi business is still in its infancy.

According to the firm, the new financing, which includes the $350 million awards program launched by Proximity Labs last week, provides ecosystem developers with more motivation to create new product offerings on Near.

According to DappRadar statistics, the value locked in DeFi protocols has increased 936 percent in the last year, with Ethereum rivals such as Binance Smart Chain, Solana, and Avalanche enjoying significant uptake. According to industry insiders, Ethereum projects account for around 66 percent of the total wealth held throughout DeFi.

Despite Ethereum’s overwhelming domination, the DeFi industry is expanding at a breakneck speed and is already worth more than $247 billion, providing plenty of potential for alternative platforms to profit. A year ago, the total value of DeFi projects locked in was less than $13 billion.

Near is just a fragment of the entire DeFi industry, but that might change soon as additional developers take advantage of the new financing campaigns and consumers continue to seek alternatives to Ethereum-based protocols. According to Cointelegraph, Ethereum’s competitors have experienced an inflow of customers fleeing the Ethereum network’s exorbitant costs.