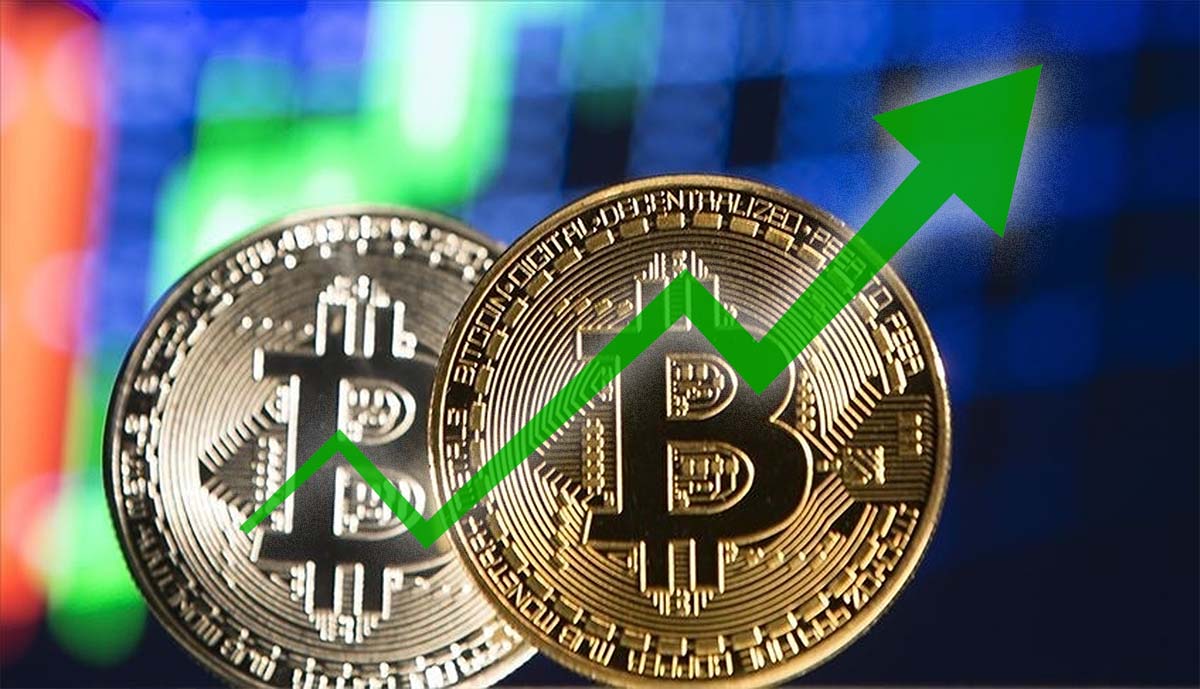 In the previous 24 hours, the world’s largest cryptocurrency has risen more than 5%.

Bitcoin‘s value has risen to an all-time high, surpassing $ 66 thousand. In April, the cryptocurrency reached a new high of $64,899.

The fast increase of Bitcoin, which shattered its previous record, was important in the fact that the first ETF in the United States based on Bitcoin futures contracts began trading on the New York Stock Exchange (NYSE).

ProShares’ Bitcoin Strategy ETF, which began trading with the symbol “BITO” yesterday, gained more than 4% in its first trading day.

The value of Ethereum, as well as Bitcoin, has grown by 5% in the previous 24 hours to more than $ 4,000 as a result of the good trend in the crypto money market.

Billionaire investor Paul Tudor Jones stated that he preferred cryptocurrencies over gold investment as a method of hedging inflation, adding to the bullish sentiment in the crypto money market.

According to analysts, more Bitcoin futures ETFs might be issued in the United States in the next weeks.