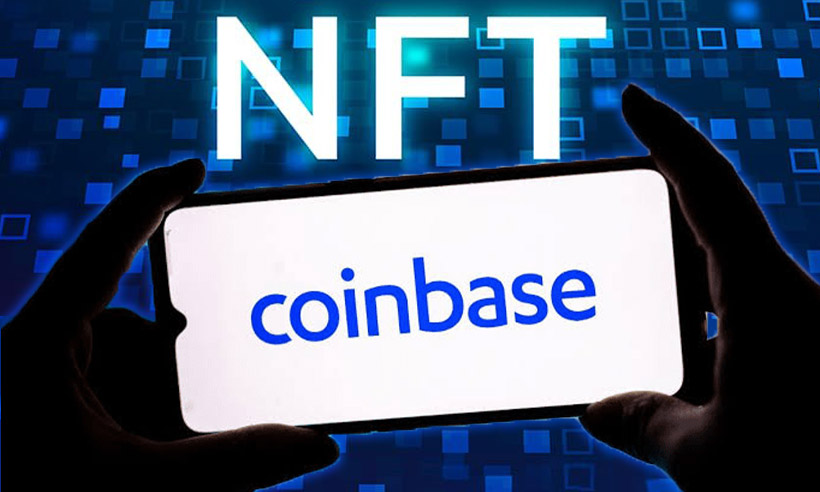 Over 1M People Have Signed up for Coinbase NFT Marketplace

CEO Brian Armstrong recently tweeted that over one million individuals have signed up for the impending Coinbase NFT marketplace launch. This announcement comes only a day after the firm revealed that it had yet to create its own NFT marketplace.

People signed up for the Coinbase NFT program directly through the event’s queue. The waitlist, in particular, gives everyone who expresses an interest in joining early access. In addition, once entering the queue, one can share a referral link.

Furthermore, customers level up when they recommend others and gain early access to the Coinbase NFT queue. In other words, the more individuals a person recommends to, the further up the queue they move.

@pplpleasr1, @Ghxsts, @madebymetsa, and @ponderware are just a handful of the 1 million people who have signed up for the Coinbase NFT queue. In summary, once the Coinbase NFT marketplace is live, users will be able to mint, purchase, and engage with a variety of digital valuables.

There is no formal launch date specified at this time. Until then, the only information we have is that the team is working hard to establish the Coinbase NFT marketplace later this year.

One thing is certain: when the time comes, Coinbase will be one of the largest cryptocurrency exchanges to have finally jumped on the NFT bandwagon. Without a doubt, the NFT market has exploded this year.

Most analysts believe the market will continue to rise in the coming months. Furthermore, not only are NFTs anticipated to grow in popularity, but so will Bitcoin and altcoins.

Over 1M People Have Signed up for Coinbase NFT Marketplace