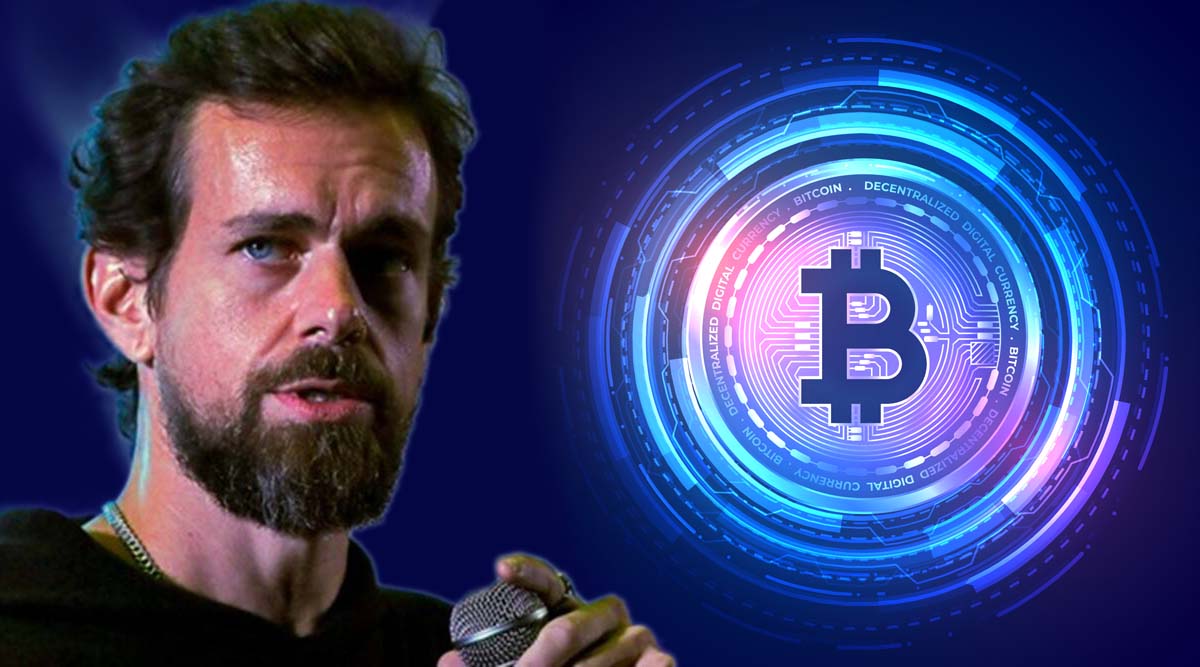 Dorsey explained his intention to take a collaborative approach to further decentralizing Bitcoin mining in a series of tweets. He stated:

Square is considering building a Bitcoin mining system based on custom silicon and open source for individuals and businesses worldwide. The more decentralized this is, the more resilient the Bitcoin network becomes.

Dorsey believes that progressively decentralizing the Bitcoin network is essential for safely settling transactions “even after the final bitcoin is mined.” Furthermore, Square’s technology promises to provide energy-efficient mining solutions through silicon, software, and integration innovation.

The statement also mentioned difficulties such as silicon scarcity and vertical integration that the project will have to overcome in order to succeed. Dorsey went on to say that he wants to create a unified infrastructure that will make Bitcoin mining more accessible:

Mining isn’t accessible to everyone. Bitcoin mining should be as easy as plugging a rig into a power source. There isn’t enough incentive today for individuals to overcome the complexity of running a miner for themselves.

Dorsey is one of a group of American billionaires that promote the Bitcoin community through different commercial efforts, the most recent of which being the establishment of a cryptocurrency-based tipping service on Twitter.

With the launch of Twitter’s crypto tipping jar, users of the social media site may link third-party applications such as Cash App and Venmo to collect cash from other platform members.

Digital currencies that encourage more people to participate in the economy and help people send each other money across borders and with as little friction as possible — help us get there.