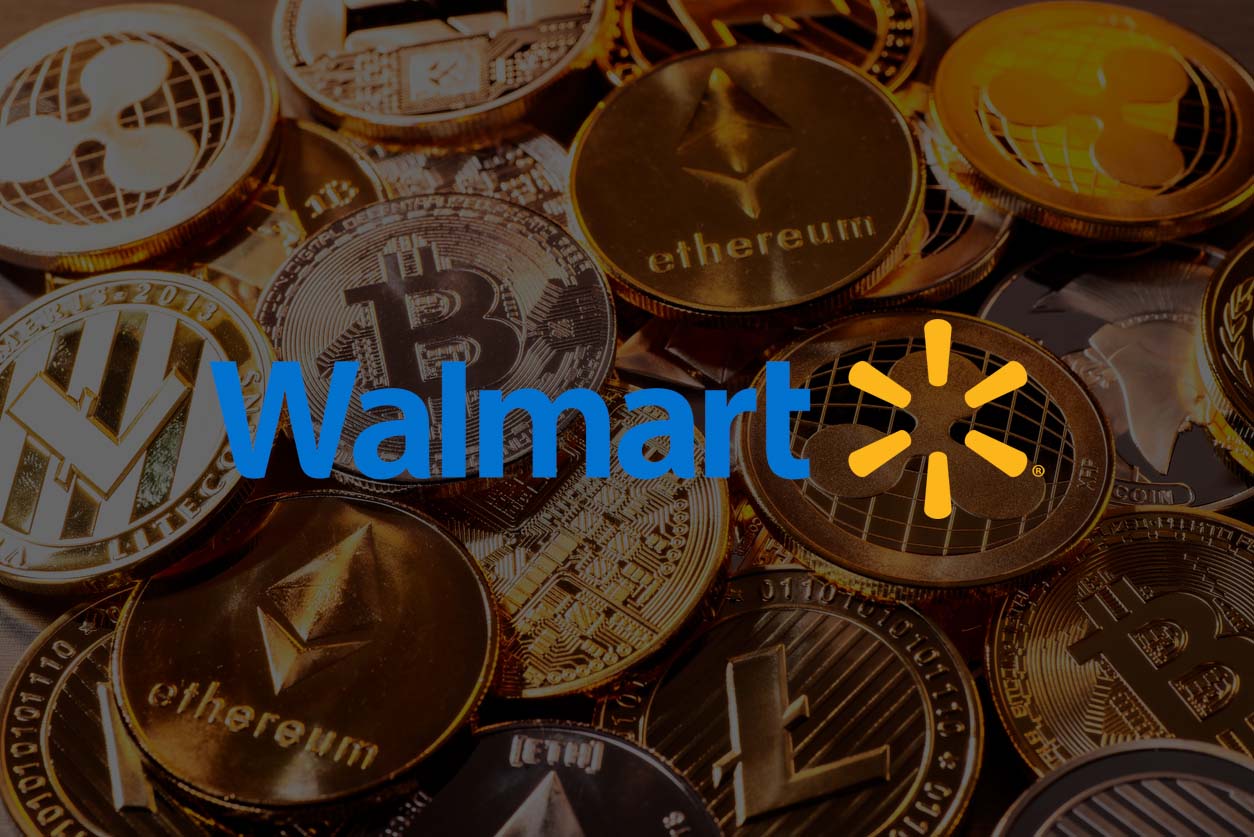 Walmart is seeking for a cryptocurrency and blockchain manager as well

Walmart, the world’s largest retailer, has joined the ranks of large American firms searching for executives with cryptocurrency knowledge. LinkedIn, a job- and employee-search site for corporations and individuals alike, revealed that the business had placed an advertising there last evening.

Large firms, in particular, that do not want to lose their sales effectiveness are searching for managers with expertise and experience in cryptocurrency.

“Expert in digital money, cryptocurrencies, and blockchain…”
To these firms’ ranks, we now have the American retail merchandise juggernaut Walmart. For a “visionary leader to fill a role as product manager in the digital and cryptocurrency area,” according to a firm job posting:

E-commerce and technology giants Amazon finally took action in July, stating on their website that they were looking to hire a digital currency and blockchain product manager. That Walmart and Amazon released such a statement just a few weeks following this job advertisement was also notable There is a lot of competition between the two firms in terms of retail items…

Walmart is seeking for a cryptocurrency and blockchain manager as well