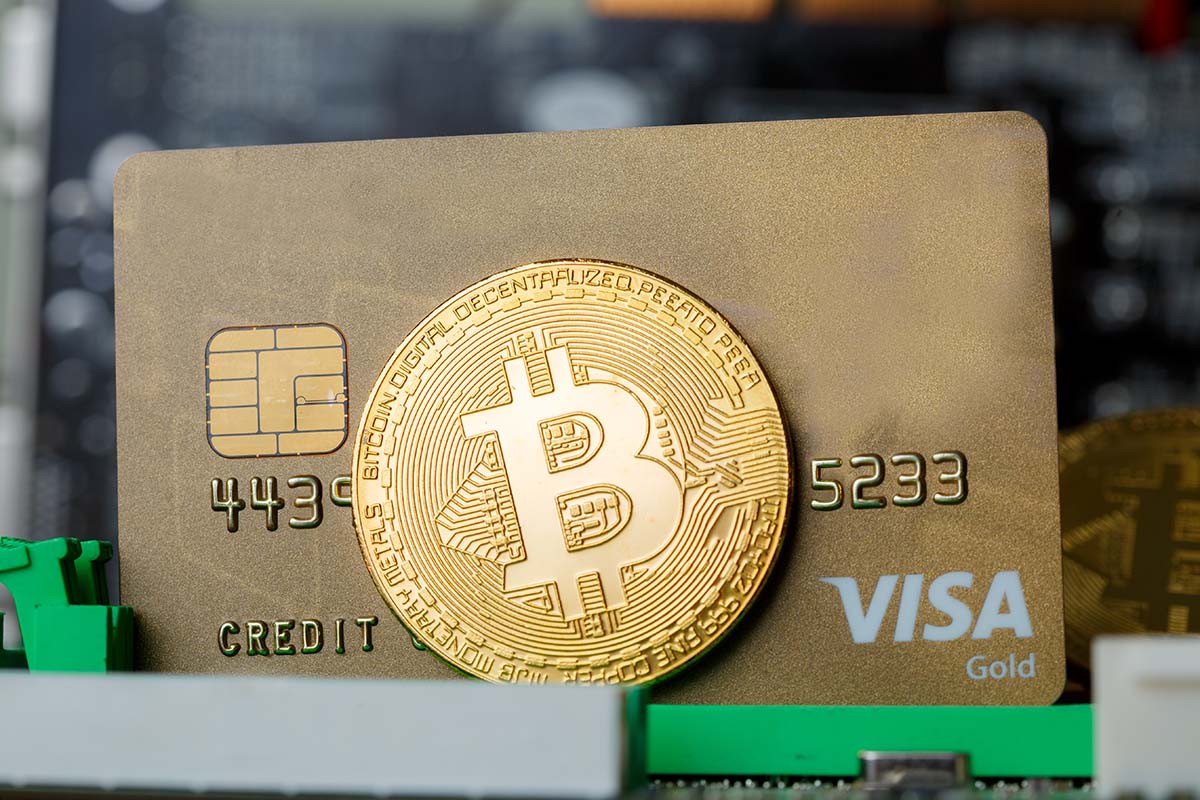 According to reports, Visa aims to integrate Bitcoin payments in Brazil

When it comes to crypto assets, such as Bitcoin, Visa Brazil has big aspirations.

Vice president of new business at payments giant Visa Eduardo Abreu said in a recent interview with Brazilian news site Seu Dinheiro that the company intends to incorporate crypto assets into its platform for both payments and as a store of value, including Bitcoin (BTC).

If traditional banking activities are to be integrated into the cryptocurrency ecosystem, Abreu believes that consumers will need to be able to interact with fiat and crypto in the same environment.

For the area, Visa will aim to use its 170 million worldwide customers and strong fintech connections like Alterbank, Ripio, and Zro to maximize adoption.

A precise debut date was not announced, although it is widely believed to occur in the next few months.

“Bitcoin’s greatest benefit is its simplicity. There is an optimization of exchanges while utilizing Bitcoin because you don’t need to swap a fiat money.

In addition to this service, Abreu suggested that consumers might receive payback in cryptocurrency:

Brasilians are used to receiving points, miles, and discounts from their credit cards. Isn’t it more convenient to get bitcoins by credit card?”

VISA has a long history of generating headlines when it comes to cryptocurrencies. For 50ETH ($150,000 at the time of purchase), Visa acquired a CryptoPunk NFT avatar.

According to reports, Visa aims to integrate Bitcoin payments in Brazil