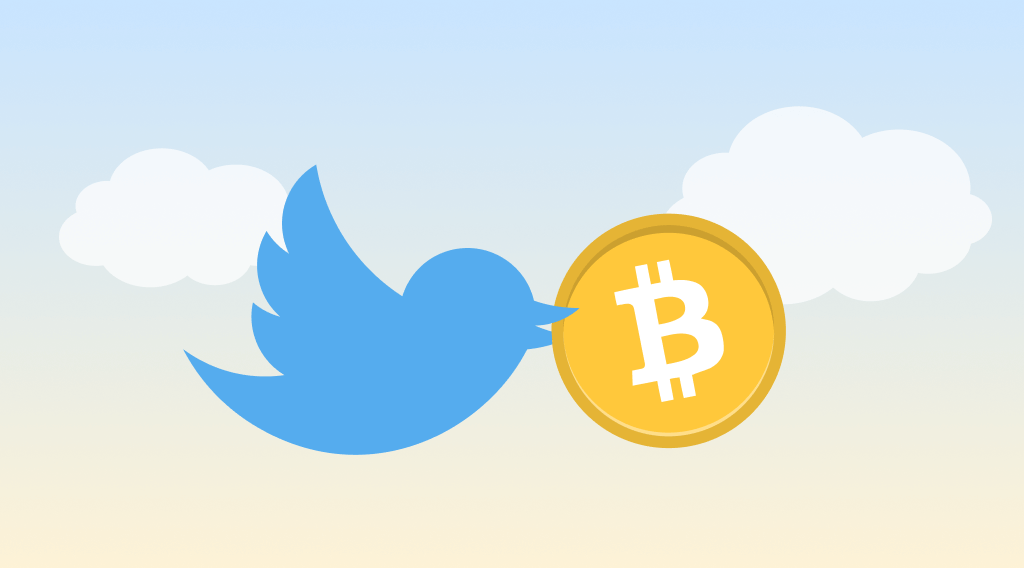 Bitcoin (BTC) lightning payments and a non-fungible token (NFT) authenticator will soon be available on Twitter.

The social media company stated that it will incorporate a tipping feature into its iOS program. Users will be able to add Bitcoin addresses and send payments via the third-party tipping function.

Twitter will also introduce a non-fungible token (NFT) verification function, according to the release. In the crypto business, NFTs have become quite a popular trend, with investors pouring millions into digital collectibles.

The NFT functionality, on the other hand, is currently under development and has no release date as of yet.

As of right now, Twitter’s “Tips” feature is only available on the iPhone and iPad. According to the statement, an Android-compatible version will be released shortly for those who are interested.

Twitter will not be in any way involved in the money transfer. A third-party payment processor such as the Strike App will be used to handle payments on the platform, and no commission will be charged for this service.

The option to tip in bitcoin was one of the most exciting aspects of the “Tips” service announcement. As a member of the company’s product team, Esther Crawford, noted, BTC would be available to all Twitter users worldwide as a tipping option. She went on to say:

There’s this great opportunity for us to choose global, barrier-less options […] and Bitcoin represents one of the best options. We know not everyone around the world transacts with bitcoin yet, but we think it’s one of the better solutions.

A well-known proponent of the crypto sector and Twitter CEO Jack Dorsey both stated that the firm may look to incorporate a payment option for BTC. According to the latest developments, Dorsey wasn’t joking around after all.

Then Dorsey can focus on establishing a decentralized exchange for the Bitcoin network.