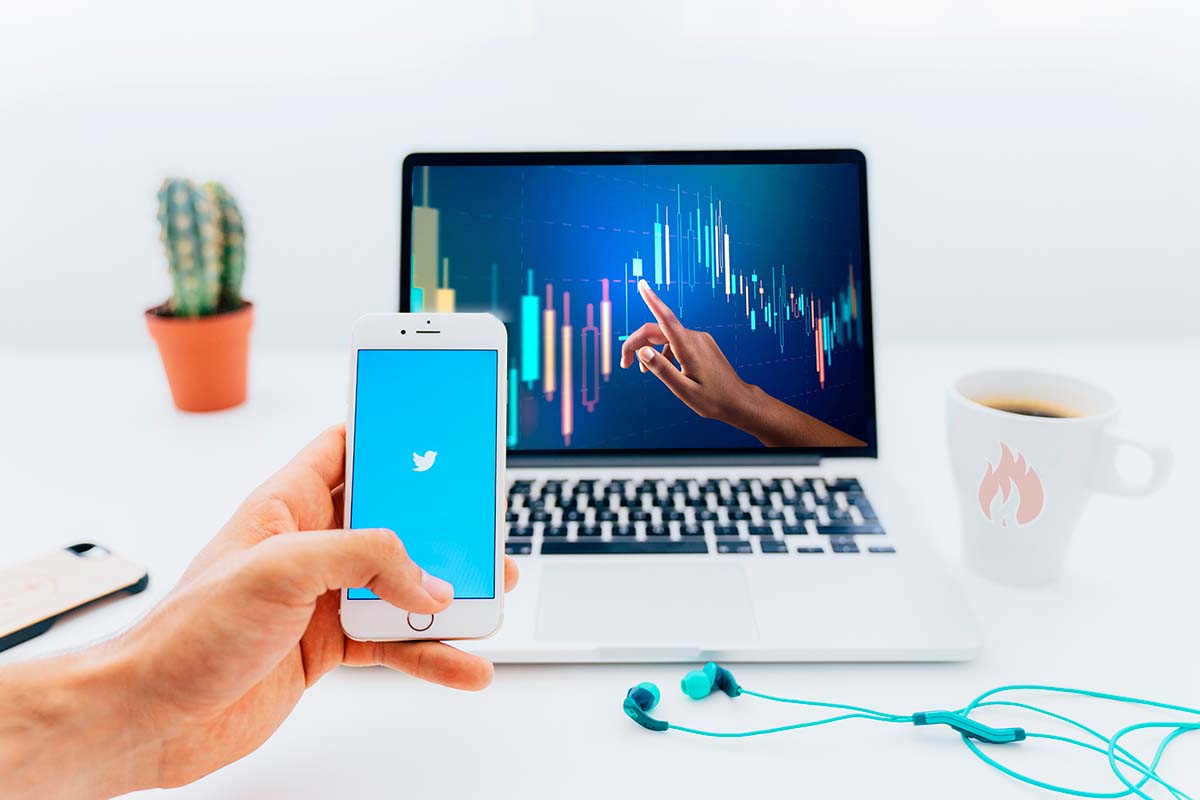 The service is presently being tested by a small group of beta users, but Twitter hasn’t said when it will be available to the general public.

Chief executive officer of social media giant Twitter, Jack Dorsey, has suggested that Bitcoin will play a major part in the.

If this is accurate, Bitcoin will join Cash App, PayPal, and Venmo as payment choices on the Tip Jar.

According to Dorsey, this is only the latest in a series of BTC-related events for his companies. In August, Twitter and Square revealed intentions to create a decentralized Bitcoin exchange.