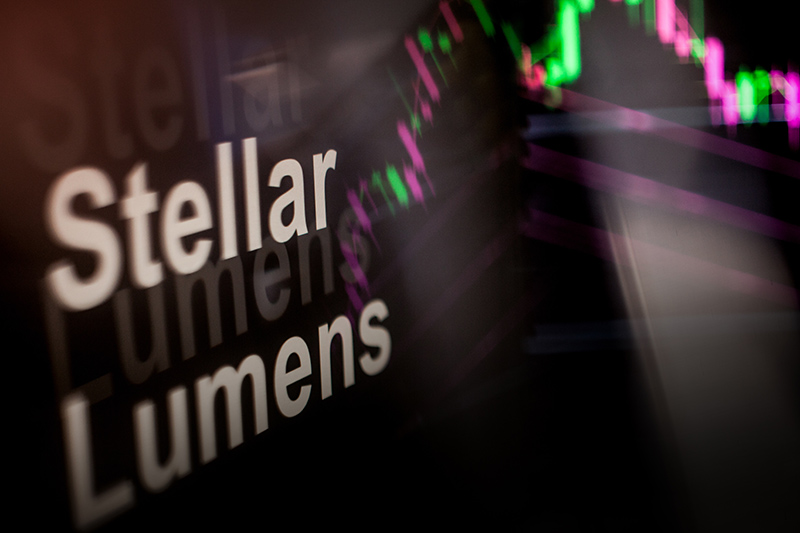 Anclap, a Latin American stablecoin issuer, is expanding its Stellar-based stablecoin network by introducing a new stablecoin in Peru.

The new stablecoin, pegged to Peru’s official fiat currency, the Peruvian sol (PEN), is intended to facilitate fast transactions across Anclap’s network, including conversions to other fiat currencies and “any other digital asset,” the company stated Saturday.

The stablecoin, dubbed the “digital sol,” is believed to be 100 percent backed by local fiat money and is accessible on the Stellar network for integration into any platform.

The digital sol is already accessible for purchase from numerous digital wallets, as well as exchange against international currencies such as the Argentine peso, Brazilian real, US dollar, and euro, according to the statement.

“The digital sol opens the Peruvian market’s borders, allowing local individuals and businesses to make and receive payments, exchange value with anybody else in the globe in all sorts of currencies, in a matter of minutes and at a very cheap cost,” Anclap co-founder Ivan Mudryj explained.

After beginning development on the Argentine peso-pegged stablecoin in January 2020, the digital sol is the newest Stellar-based stablecoin to join the Anclap stablecoin ecosystem. “Argentina and Peru are presently linked to the Stellar Network utilizing their respective stablecoins,” Anclap said on Friday in a blog post.

Anclap has been developing its Stellar-based digital payment network since 2017, with the goal of eliminating costly and time-consuming banking transactions.

“It is not only a new country with its stablecoin, but millions of citizens who are now connected to new financial chances to build a better future for themselves,” Anclap said on Twitter about the digital sol debut.

The debut of digital sol coincides with enormous expansion in the private stablecoin market, with the entire stablecoin value increasing from $37 billion in January to almost $130 billion in late September 2021.

The parabolic rise of the stablecoin market has piqued the interest of global authorities, with several jurisdictions intending to tighten stablecoin regulation.