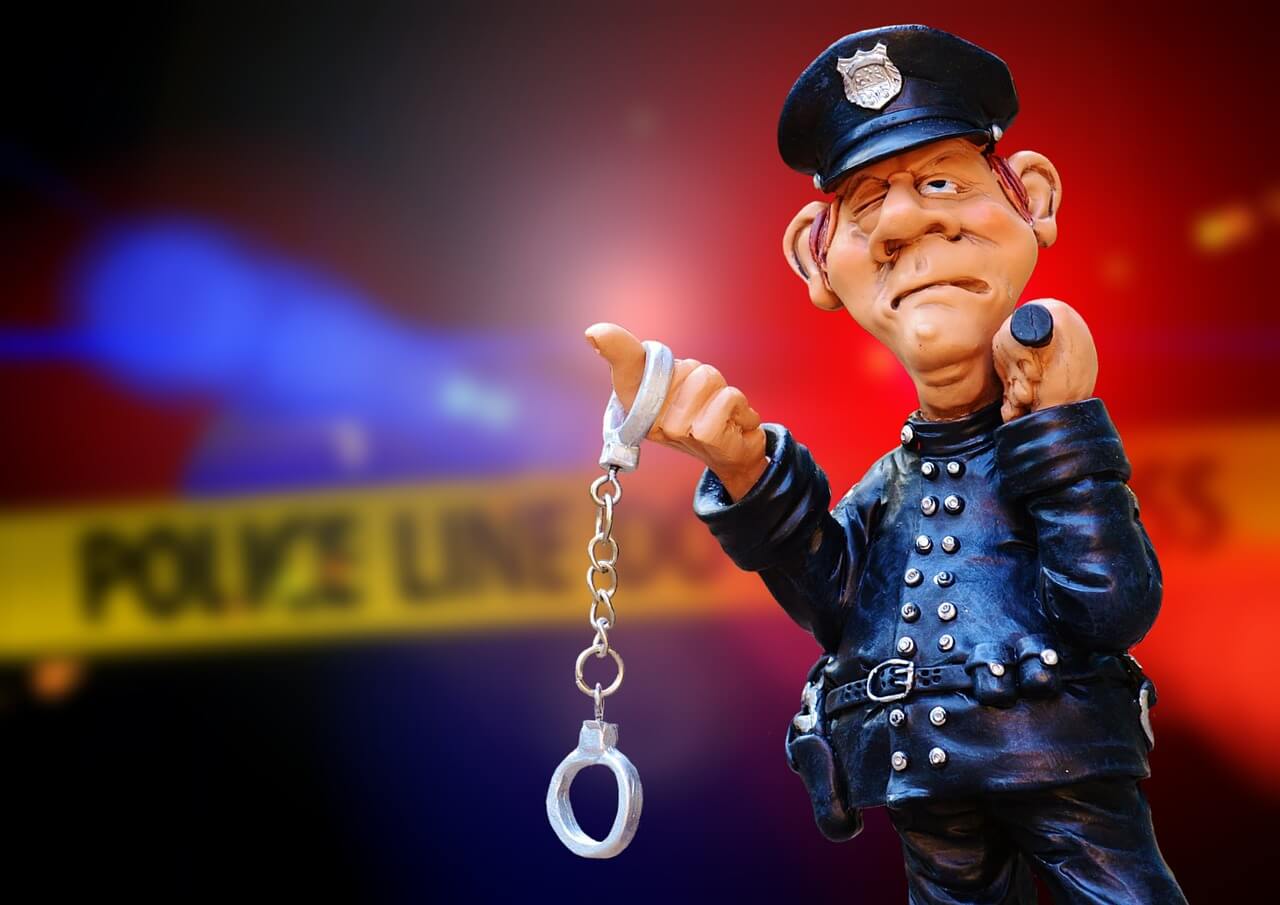 The exchange was originally known as BTC-e, but due to legal issues in 2017, its name was changed to WEX.

According to BBC Russia, Dmitry Vasiliev, the former head of the Russian cryptocurrency exchange Wex, has been detained in Warsaw, Poland.

The early days of the bitcoin sector saw a well-known “dark” exchange called BTC-e called Wex. Many high-profile crypto attacks, like the infamous Mt. Gox event, are said to have used it to launder money.

Despite the fact that Vasiliev is presumed innocent in Poland, other nations, such as Kazakhstan, have an active fraud case against the elusive figure and as such, have allegedly engaged in negotiations about the potential of extradition.

Vasiliev was reportedly arrested by Polish officials on August 11; however, the news was finally made public on September 17 by the Polish daily Wyborcza.

As a BTC-e employee from the summer of 2017 until it closed, Vasiliev reportedly brokered deals for Chinese investors. BTC-purported e’s CEO, Alexander Vinnik, was arrested on charges of laundering $4 billion in Bitcoin over the course of six years.

In the following days, he was detained in Athens, Greece, and the United States began an inquiry into his activities.

After Vinnik’s imprisonment, Vasiliev took over as director of the renamed exchange, Wex, which went on to secure its place in the Top-10 list of exchanges, with a daily trading volume of $80 million, by the end of the calendar year.

Vasiliev was detained by Italian officials in 2019, however he was quickly freed after it was discovered that errors had been made in the extradition request.

Recently, the Russian Central Bank began working with local banks to halt payments from Russian residents to crypto exchanges, claiming the need to safeguard customers from making “emotional” purchases as justification for the move.