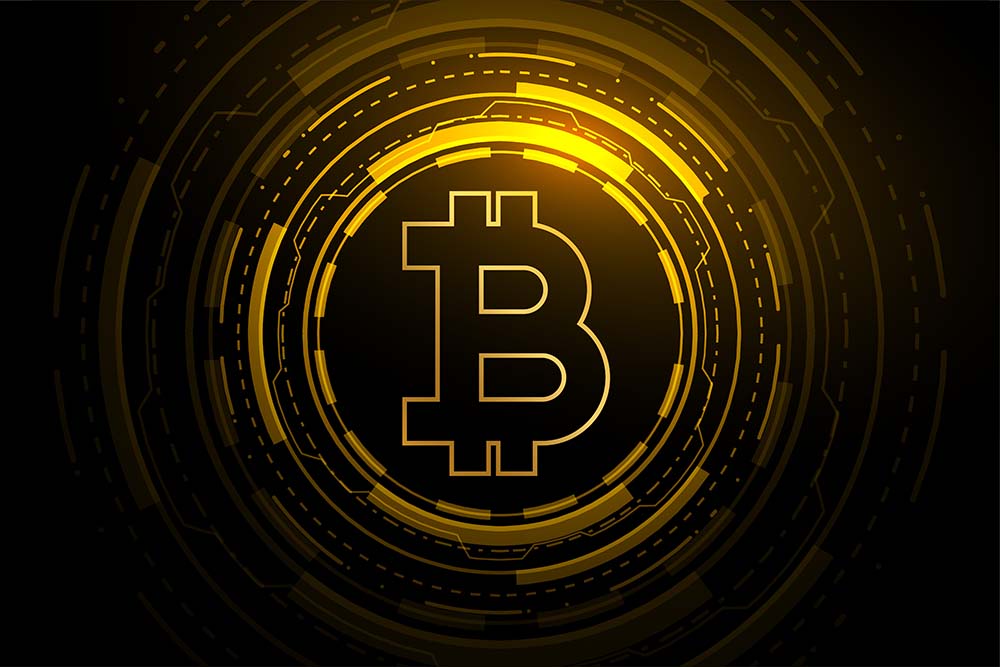 For Bitcoin’s future day Bitcoin needs to return to the pivot point of $48,948 to make the first major resistance level of $49,667 come into play. For Bitcoin to break from the $49,500 level, it needs the support of the broader market. Barring a broad cryptocurrency rally, the first major resistance level and Saturday’s high of $49,788.0 may limit any upside. If the cryptocurrency continues to rise, Bitcoin may test the 23.6% FIB resistance at $50,473 before any pullback. The second major resistance is at 50,517 USD. If it fails to return to the pivot point of US$48,948, the first major support level of US$48,108 will come into play. Unless there is a long-term sell-off that day, Bitcoin should avoid levels below $47,000. The second major support level of 47,379 USD should limit the downside.

This article was originally published in FX Empire.