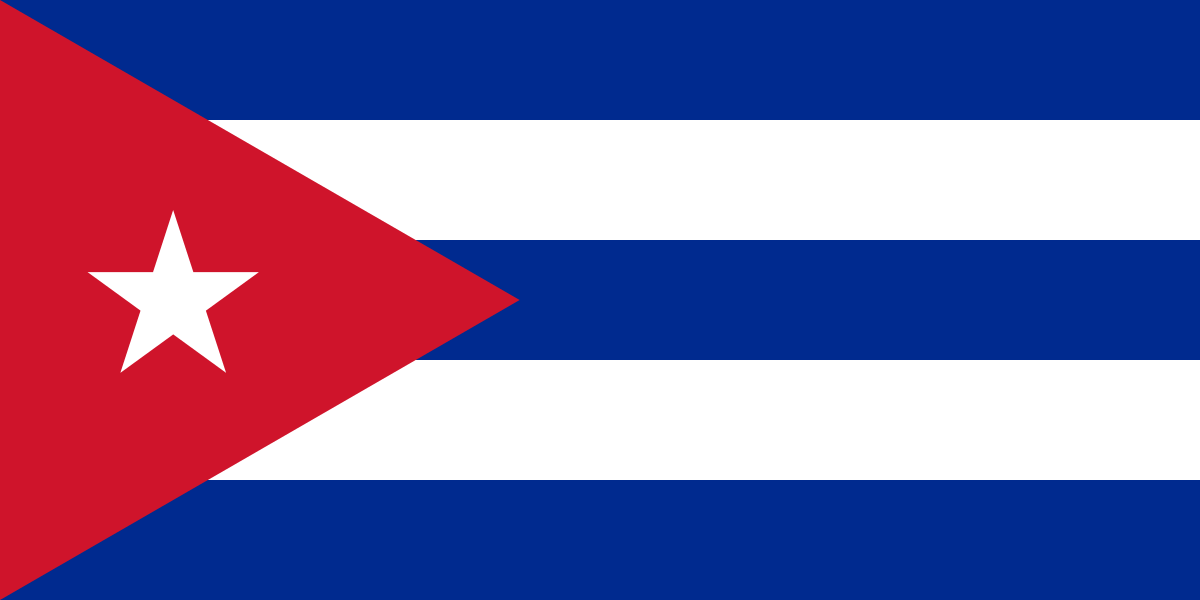 Cuba wants to use Bitcoin and other cryptocurrencies for payments

Following El Salvador’s lead, it looks like the Cuban government will be the next to accept Bitcoin as legal money.

According to recent reports, the country is considering adopting cryptocurrency for financial purposes. The Caribbean nation’s President, Miguel Diaz Canel, is working with other authorities to examine potential methods to use cryptocurrency to alleviate the financial instability created by COVID-19. As a result, Cuba’s central bank will most likely establish guidelines for digital currencies as well as how to license suppliers of related services within the country.

For years, the country’s economy has struggled. It was further harmed when former US President Donald Trump imposed fresh restrictions that hampered the usage of the dollar.

Bitcoin and other cryptocurrencies, because to their decentralized character, may present a viable option for Cuba. Cuba, on the other hand, want to maintain some kind of control over the sector.

El Salvador became the first country to accept Bitcoin as legal money, according to BTC PEERS, in June. Since then, several other governments have attempted to replicate the trend by incorporating digital currencies into their institutions.

Cuba wants to use Bitcoin and other cryptocurrencies for payments