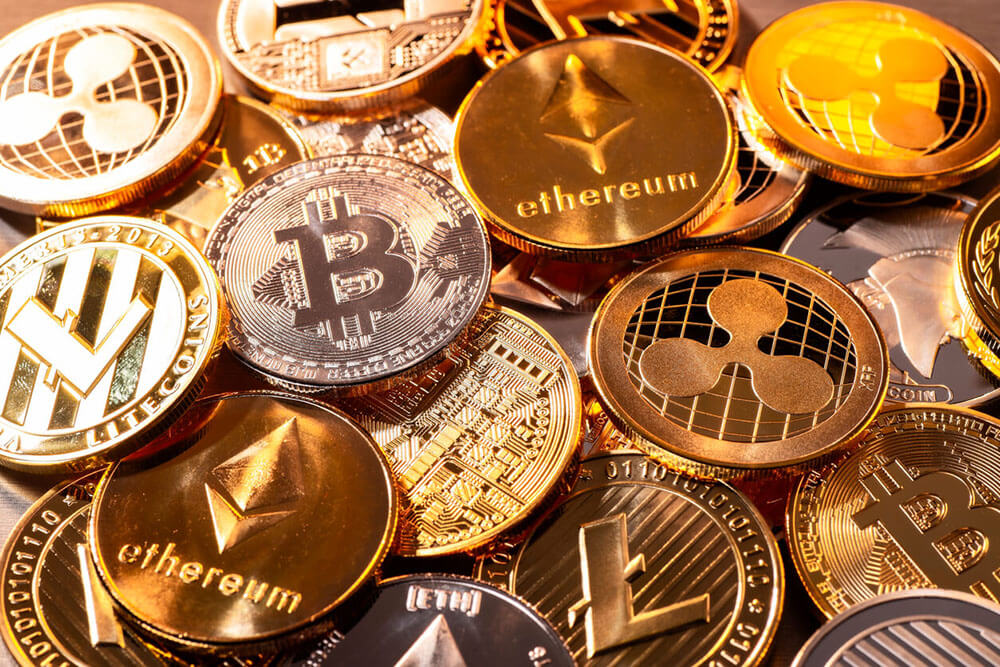 Cryptocurrency funds entered for the first time in 6 weeks

According to the data, digital asset funds saw a $ 21 million inflow last week. A total of 115 million dollars was taken out of digital assets in the previous six weeks. The 6-week period was also the longest since January 2018 in terms of money out.

During the period, 2.8 million dollars of money outflow from Bitcoin funds was observed.

As of last week, the assets of digital asset funds reached $57.3 billion, the highest level since mid-May.

Cryptocurrency funds entered for the first time in 6 weeks